There’s a YouTuber tag going around called “50 Facts About Me” and I wanted to join in. But, I’m not YouTube ready! But, I’d like to share some fun tidbits about myself if you’re willing to learn!

I’m not going to take up anymore space. I’m going to make this a two parter! And, to be special, Part 2 is at my other blog, A Life In Paperback. To find out more about me, wonder over there!! 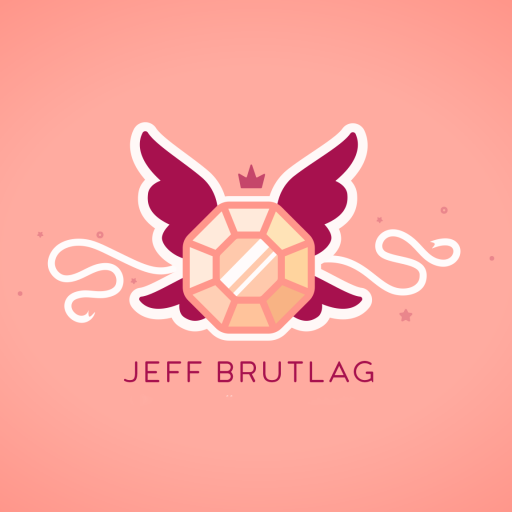 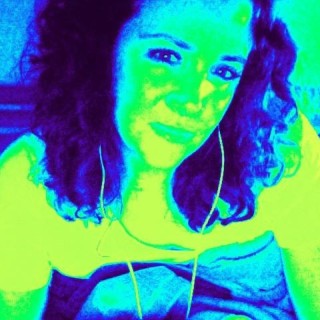 Back to top
Jeff Brutlag

A daily battle with grief and mental health

Exploring What Captivates, Inspires, and Intrigues.

Life in the pages of books

"It was books that made me feel that perhaps I was not completely alone."

thoughts on books, reading, and libraries

Lost In A Story
Bisexual History

Connection is why we're here; it is what gives purpose and meaning to our lives- Brene Brown

A Collection of Blogs Written By Men & Women In Prison

All Things Beauty by Lily 🎀

A life of adventure when you're 5"nothing! 💛✨